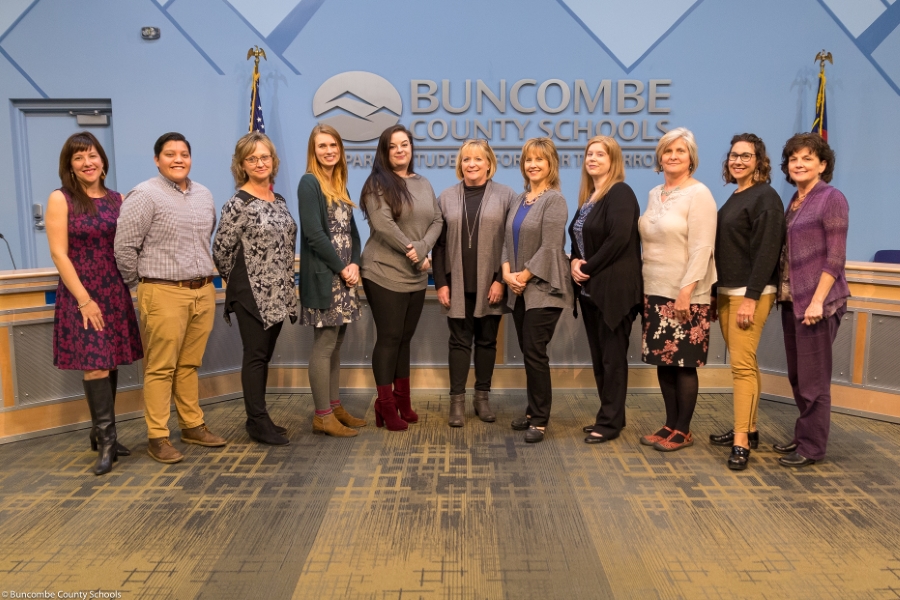 The Elementary and Secondary Education Act
Title I funding began as a part of the Great Society Program of President Lyndon B. Johnson in 1965 under the ESEA (Elementary and Secondary Education Act.) The intent of the law was to provide services to students who had needs that were not addressed in any other funding—those who were not handicapped but who were not working up to their grade placement. This law continued until 1980 when ECIA (Education Consolidation and Improvement Act) was enacted continuing the same basic provisions as ESEA. 1994 saw another change for this funding to IASA (Improving America’s Schools Act). The major changes to this legislation came in two forms: Allotting funding to schools on the basis of number of low-income students rather than number of those who could not read; and making selection of students more school based. Title I ESEA, was in operation from 1965-1980. Chapter I ECIA, was in operation from 1980-1994. Chapter 1 ECIA, became Title 1 IASA, in 1994. In the 2001 reauthorization Title I was referred to as “No Child Left Behind”.

In the spring of 2012, North Carolina applied and received a two-year waiver from the federal government that gave certain flexibility regarding requirements of the No Child Left Behind Act (2001). North Carolina applied for and received an additional waiver in the spring of 2015 which will be in effect for the 2015-16 school year.  One component of this waiver changed how schools are accountable for student academic achievement. Growth in academic achievement is measured using Annual Measurable Goals or AMOs (click link below for more specific information related to AMOs).

As a parent of a student in a Title I elementary school, you have the right to know the professional qualification of the classroom teachers or paraprofessionals who instruct your child. Federal law, No Child Left Behind (2001) allows you to ask for this information from the school's principal. Contact the principal in writing if you would like to receive this information. The information will be provided within one week of your written request.